How to Create Fruit Splashys

How to Create Fruit Splashys

The following equipment was used: 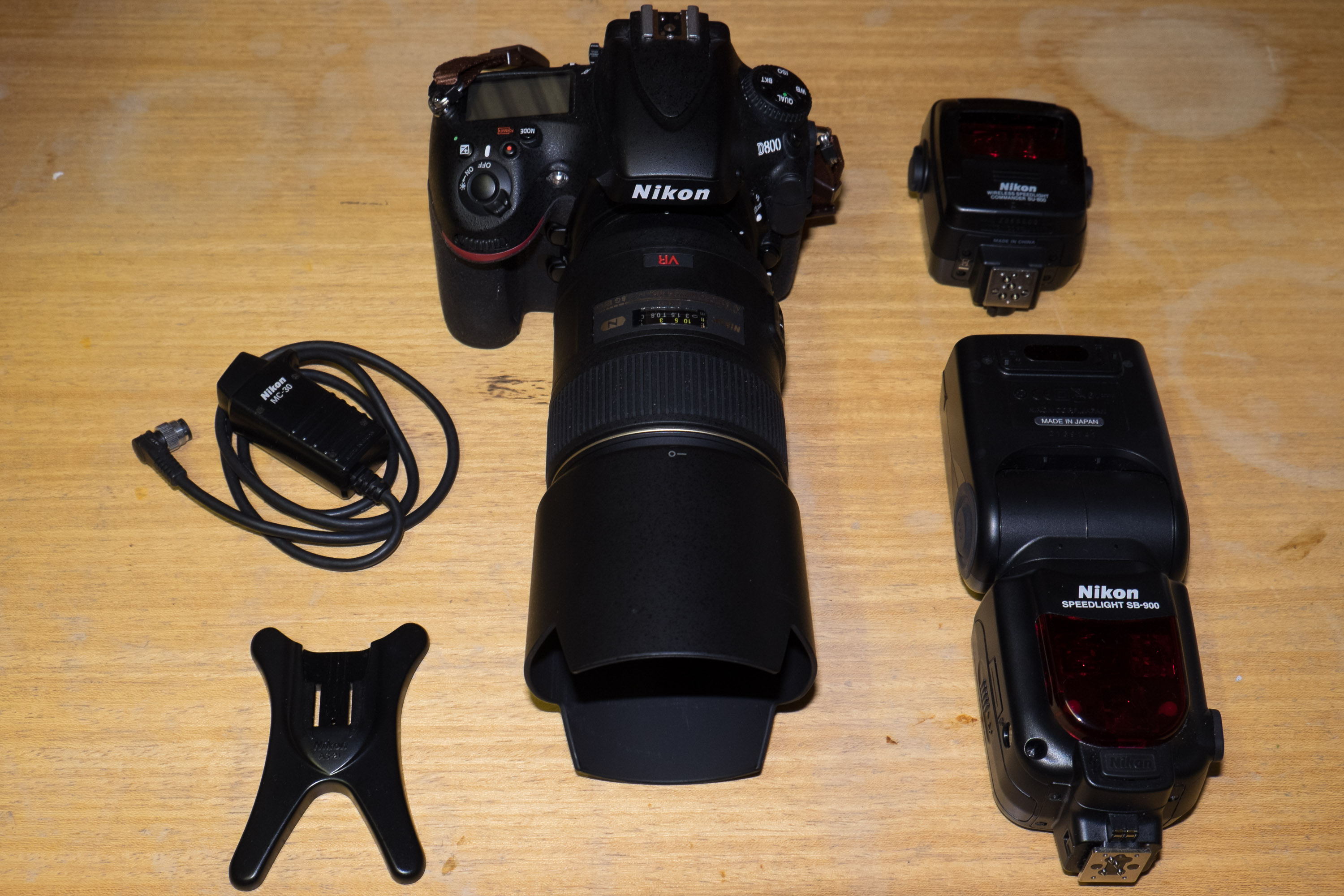 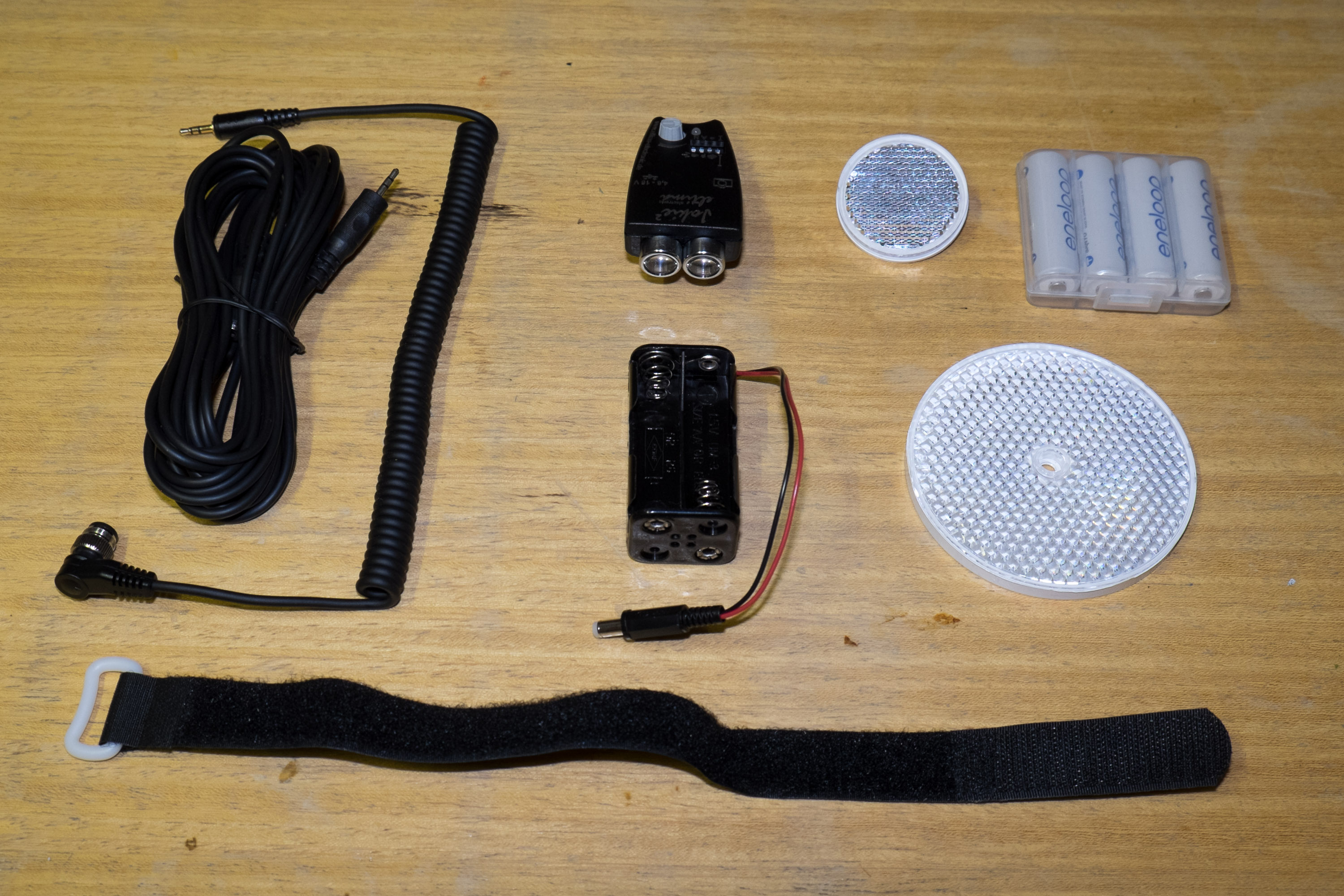 This is the list of  ingredients of this project: 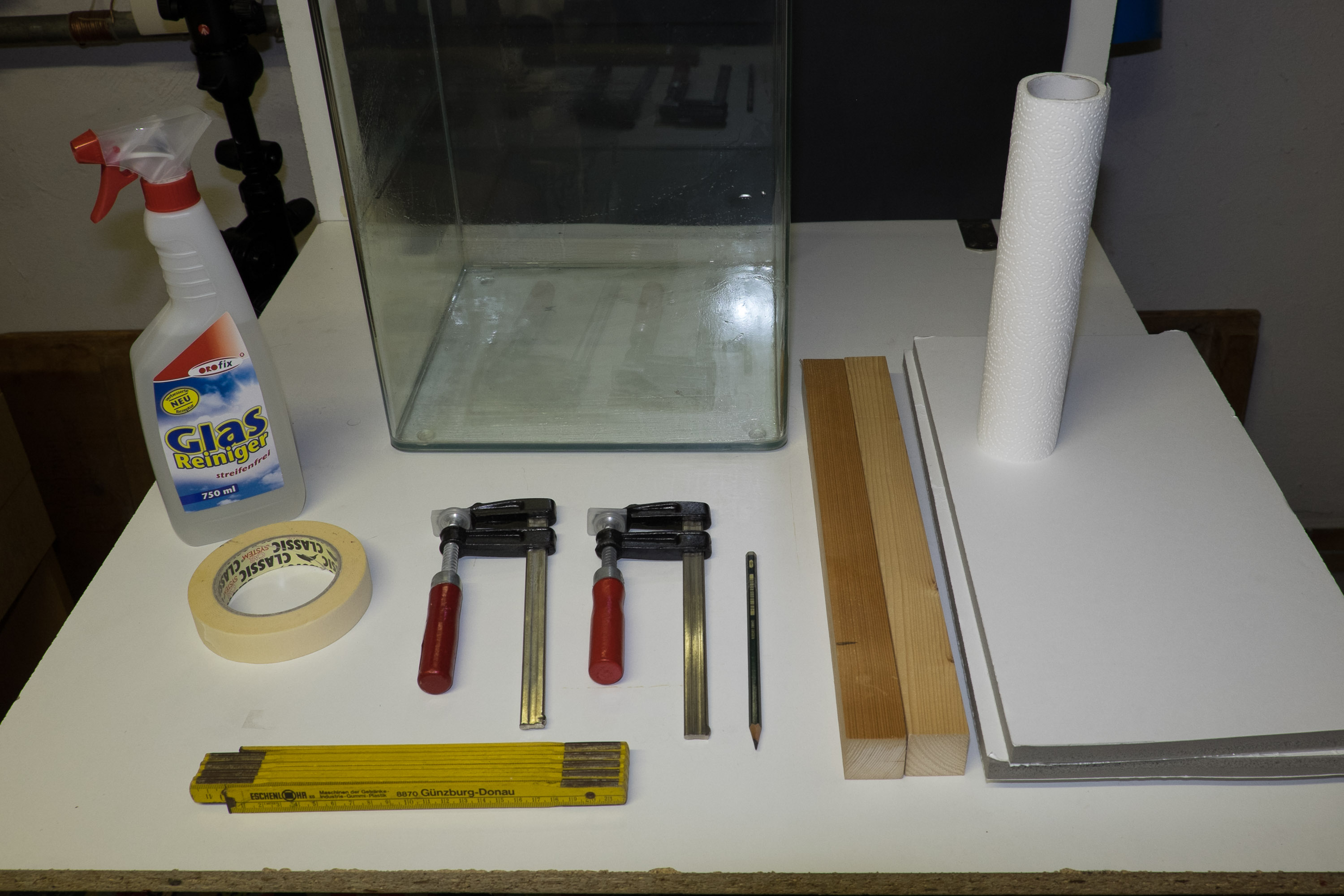 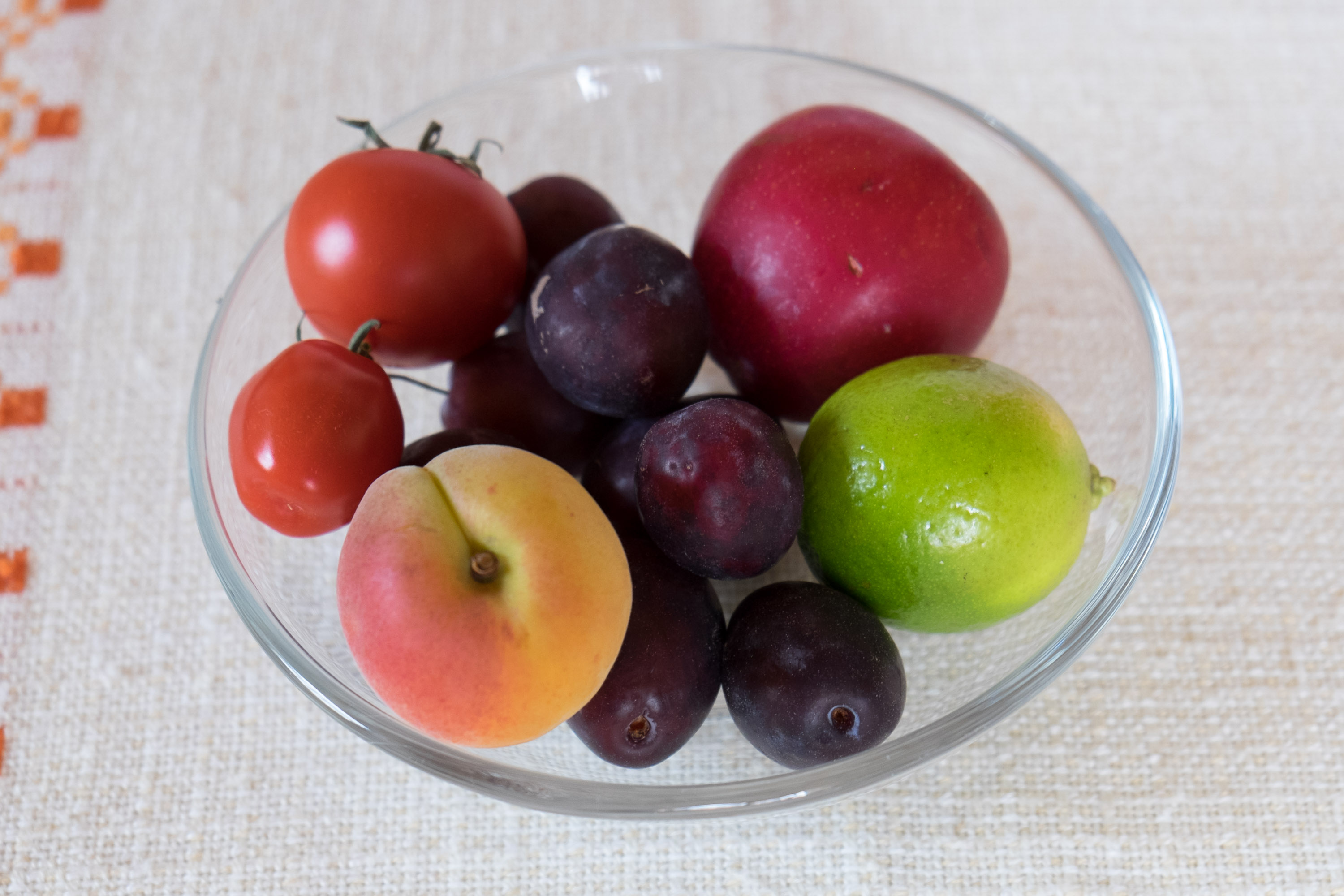 The setup is as follows.

The following picture summarizes the setup. 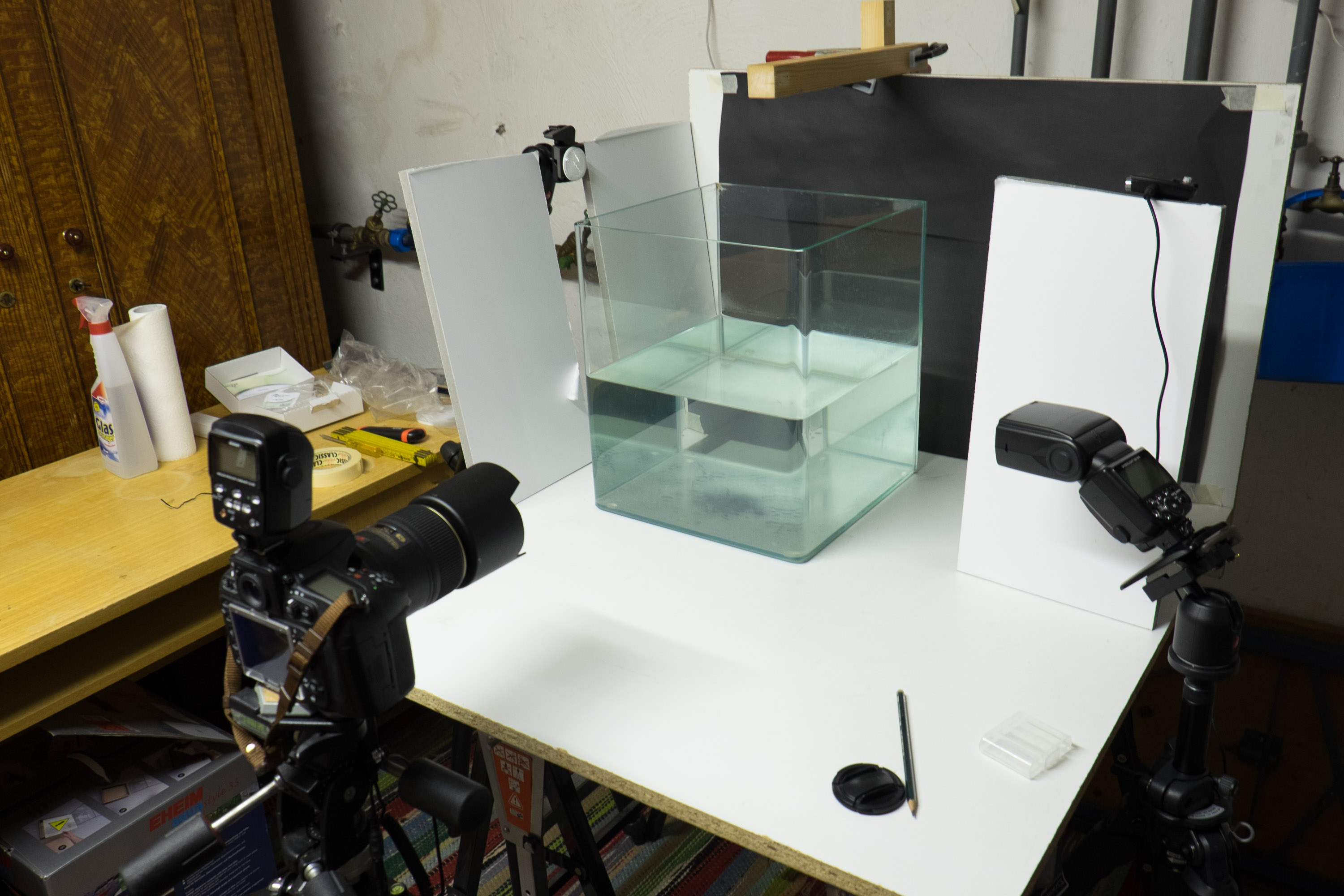 The shooting is a trial and error procedure. A fruit is dropped into the fish tank using the bar as an orientation guide. This step is repeated until some of the shoots are good enough for postprocessing. In order to remove drops on the glass the fish tank should be cleaned after each shoot.

A large amount of postprocessing is necessary to improve the image. The following image is straight from the camera. 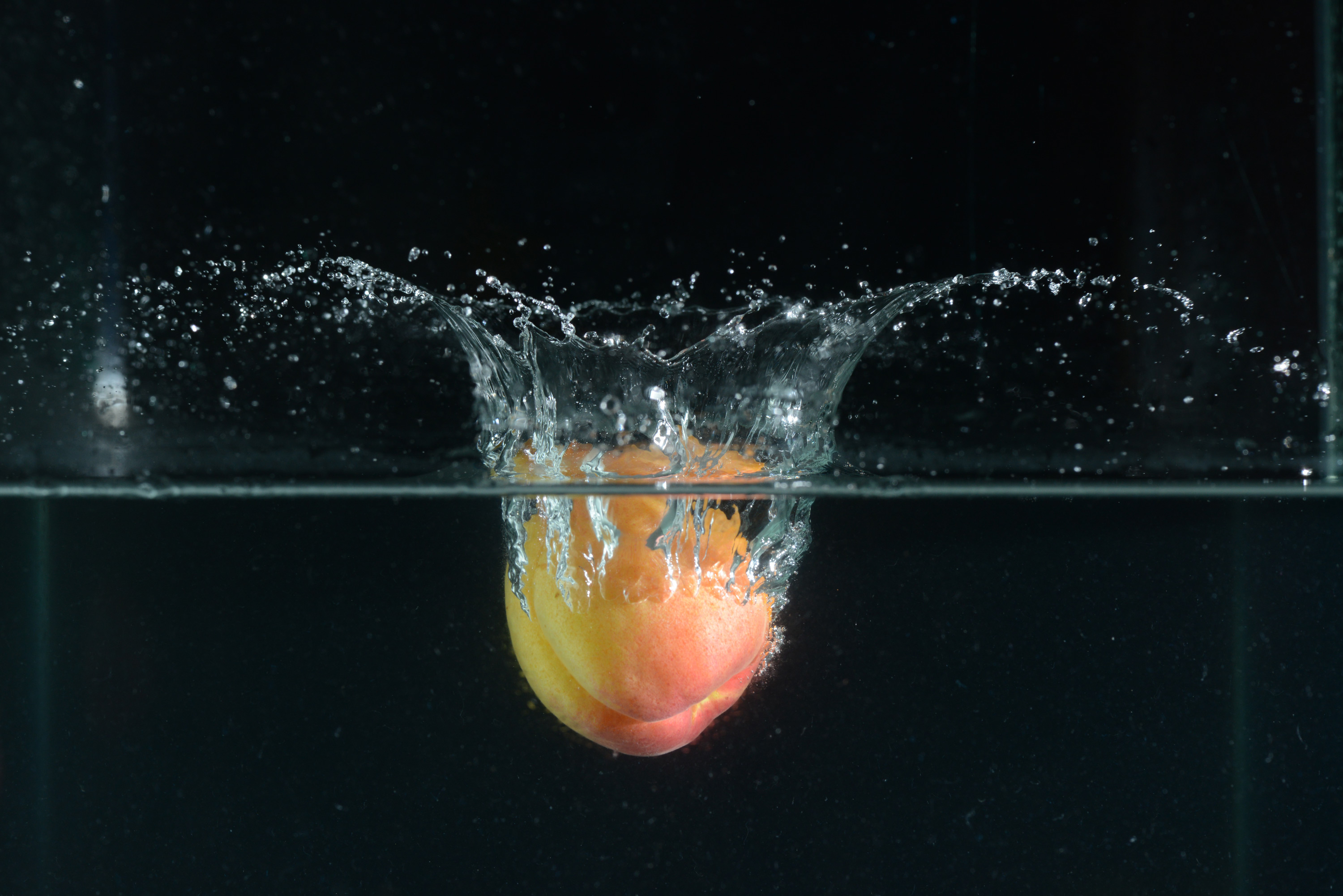 The following postprocessing steps were applied:

About the Author: Christoph